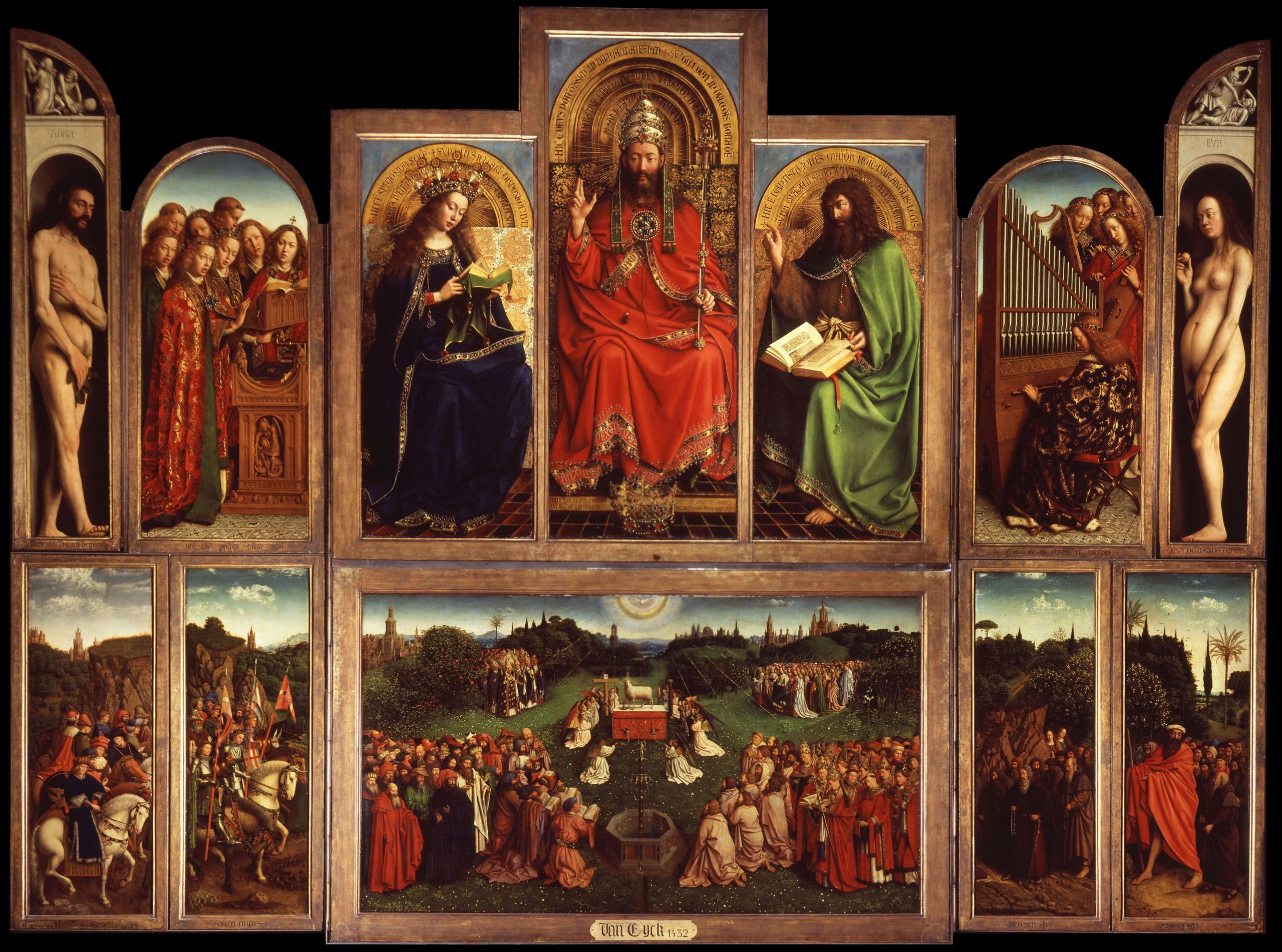 A film about one of the major works in Art History: The Ghent Altarpiece (or the Adoration of the Mystic Lamb) by brothers Van Eyck in 1432.

After eight years of restoration, The Adoration of the Mystic Lamb, one of the greatest masterpieces in the history of painting, has regained its original splendor. Created by Hubert and Jan Van Eyck in 1432, this monumental painting and its troubling realism have never ceased to raise questions until today.

Through a spectacular staging and thanks to the interventions of the greatest art historians and artists as prestigious as David Hockney, the film offers a journey to the heart of this revolutionary work, which marks the shift of our civilization towards modernity.

It is in particular its revolutionary realism and its infinite wealth of details that never cease to question us, so much so that their realization seems prodigious for the time. This work is a masterful illustration of the transition from the Middle Ages to Modernity. This documentary offers a real dive into the world of the altarpiece. Thanks to an exceptional projection system, the numerous and prestigious specialists from Germany, Belgium, Spain and England are literally immersed inside the painting. Throughout this exploration, the film also meet artists such as the famous English painter David Hockney, who reveal his controversial theories on the Van Eyck masterpiece. Finally, the film also lingers on the contrasting and romantic personalities of Jan and Hubert Van Eyck, the former being recognized as one of the greatest geniuses of painting while the latter remains a ghostly artist forgotten from the history books. 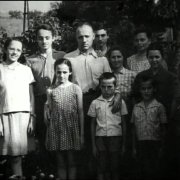 CHILDREN OF THE ENEMY
Vimeo Link