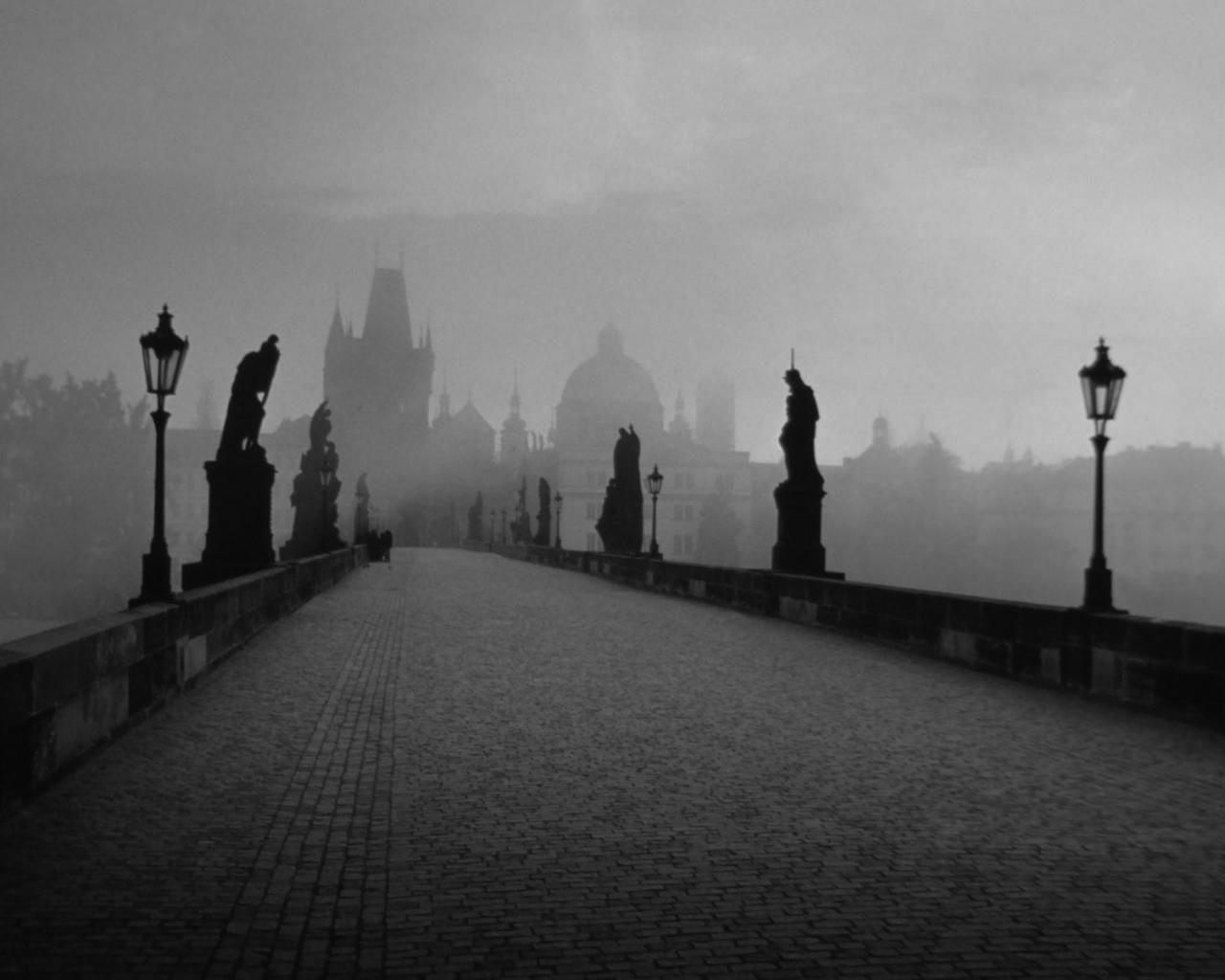 At the end of WWII, the world is plunged in the Cold War.
The Eastern and Western Blocs, divided by the Iron Curtain, lead an ideological war to extend their influence across the world.
Thanks to an exceptional access to the confidential archives hidden in Prague, this film reveals the sprawling strategy developed by the Communist Secret Services to extend communism to the whole planet. We tell the role played in the shadows by the secret services of the Eastern Bloc, reconstructing at the same time the unpublished and disavowed history of decolonisation in several African Countries.

AN IDEOLOGICAL WAR
70 years ago, communists seized power in Prague and tipped the last democracy of Central Europe into the fold of the Soviet Union. During the Cold War, each satellite state of the USSR had its specialty in the struggle against
the ‘imperialist enemy’. That of Czechoslovakia was misinformation and subversion.
We unravel how Prague was the hub of Communist propaganda. Home to an impressive number of anti-colonial and progressive organisations, it attracted a host of students, trade unionists and political leaders from ‘third world’ countries. Along with training they also received financial assistance and military aid to support the rise of socialism in their own countries.

ARMED STRUGGLE AND ESPIONNAGE
In the 60’s and 70’s, Czechoslovakia was much more than just a hub of activism. We reveal how it was also the selected arms supplier of countries fighting for their independence from Western powers – and how these weapons are still used today. In exchange, some independentists leaders collaborated with the Czechoslovakian secret services as informants and agents of influence. We tell another side of History, that strongly influences the present times.

INVESTIGATING HISTORY
In the maze of corridors and rooms home to the Czechoslovak secret services and political police, we meet archivists, busy deciphering and sorting through thousands of files. We access some of the most secret of these files. In this
temple of the past, historians reveal to us the strategies and manipulations led by Prague, the clandestine contacts, the way ‘targets’ were approached and agents enrolled, and the military and financial support given in secret.
We recreate the atmosphere of mystery, suspicion and suspense which reigned at the time. We dive into Kafka’s city, its narrow alleys, churches and bridges enveloped in ghostly mists, to relive one of the most oppressive episodes of History. 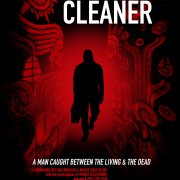 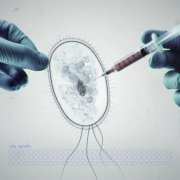