French Animation… that other kind of cinema 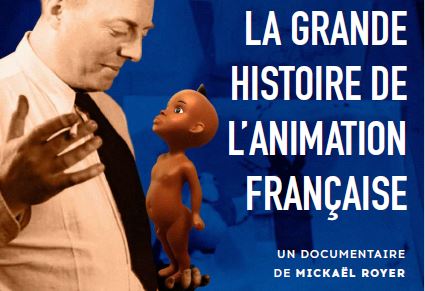 In half a century, French Animation has become the third largest animation industry in the world, behind the USA and Japan. Inventors of a technique that has been industrialized in the United States, French artists and technicians have managed to stand out from the crowd thanks to their perseverance and creativity. Resisting the American giant, embracing technological developments and convincing public authorities to support it, French animation embodies the success of a cultural model based on diversity. This film traces the odyssey of the men and women of this little-known cinema. 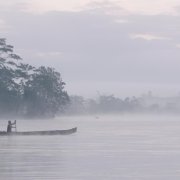 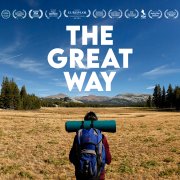