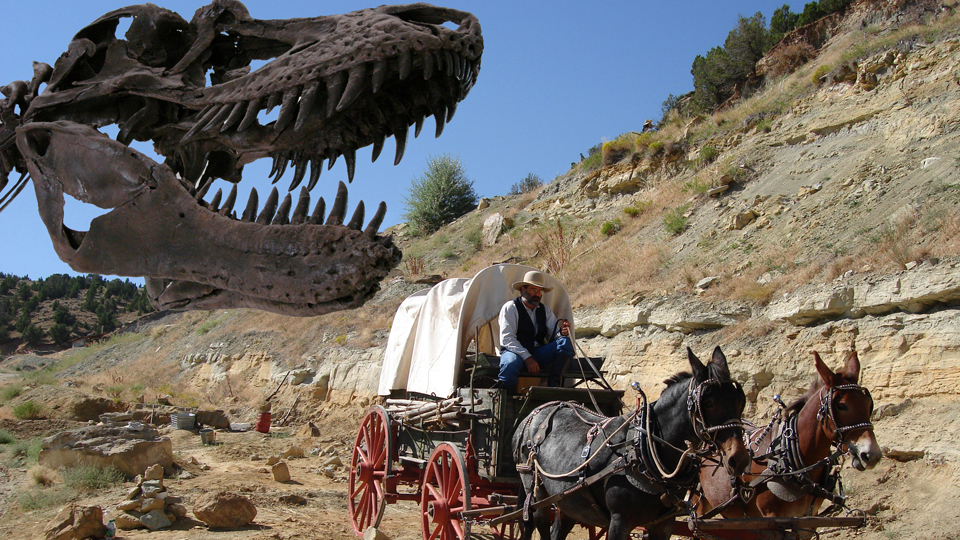 adventurers seeking fortune across the virgin land that spanned from the Great Plains to the Pacific Ocean. They were gold-seekers, ranchers,

merchants, adventurers… The legend of the West was born with them, and Hollywood would turn them into heroes!

Two men heard that call… They lived as pioneers, but their Eldorado wasn’t Gold; and if they dug in the earth, it was to find bones… dinosaur bones!

These two pioneers waged a merciless war, often searching in incredible conditions, our two heroes would uncover close to 130 species (while only 18 had been known when they started) and to perfect dig techniques that are still used today. We are

indebted to them for the famous Diplodocus, 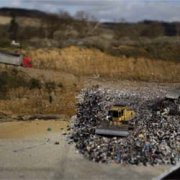 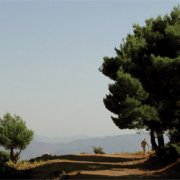