TALES FROM THE WETLAND 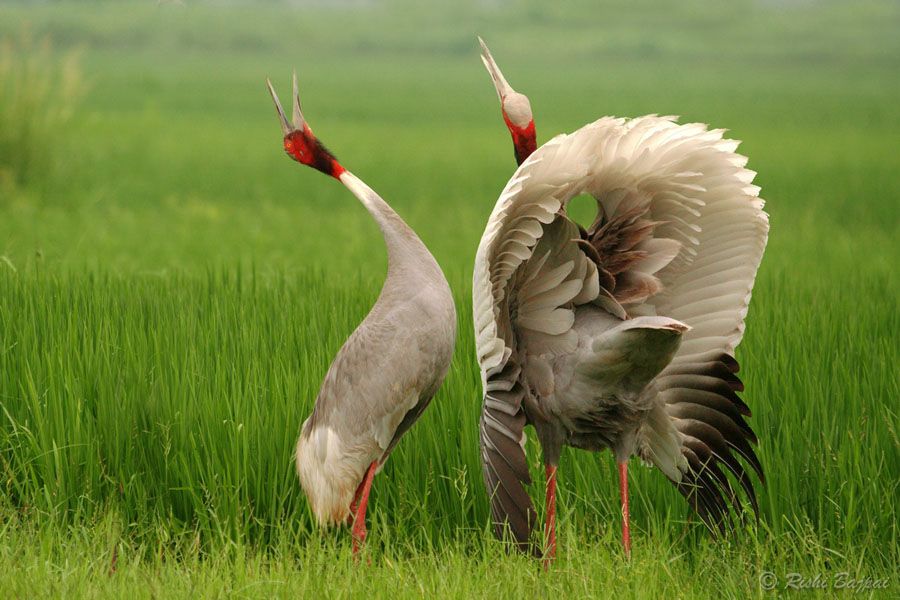 Wetlands are incredibly important ecosystems offering a continuous source of water, food and shelter to the living creatures inhabiting them.
They are consequently the natural habitat of thousands of fascinating plants and animal species: from the newly reintroduced Sarus Crane birds, the biggest flying bird in the world, on the lakesides to the Orange Crabs of the mangroves. All of them have physiologically evolved to adapt to this environment and developed surprising behaviours to share this territory in a perfectly balanced way. This stunning series is a fabulous discovery of the Wetlands’ ecosystems, a water-saturated environment, paradise for thousands of living creatures. 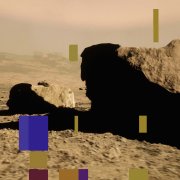 The Other side of mars
Next 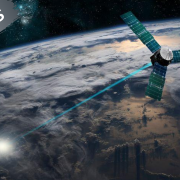